🔥 Grape is over - read everything here announcement
Login

"Everyone at TELE is unique. But we are united, as one big and productive organization." 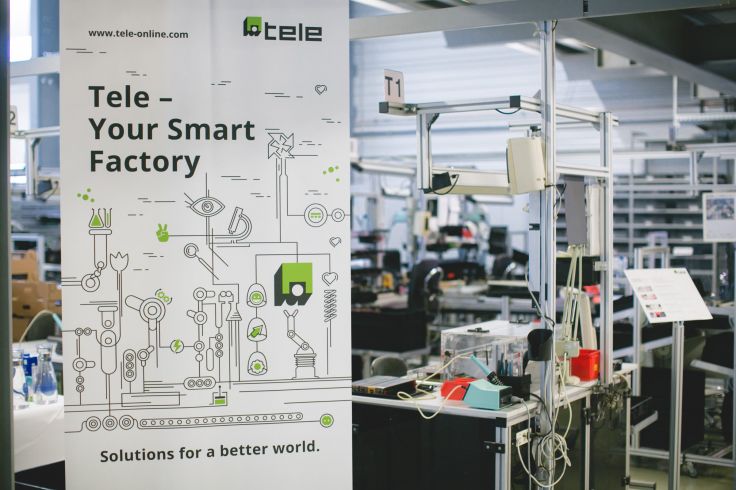 A High-Tech company with zero managers and a hundred ideas. The story of Grape, connecting a company without hierarchy.

Uniting a company without hierarchy

When Christoph Haase took over the reins of the more than 50-year-old family business around the year 2000, he decided to face the challenges of the high-tech surveillance industry in a new way. In a classic work environment, decision-makers and those in daily business are often separated. Communication between sales (the people with the most knowledge about the product requirements) and development (those with the most knowledge about technical limitations and opportunities) is often inefficient and slows progress.

Due to the circumstances, Christoph and his partner Markus Stelzmann decided to take a step that is often reserved for less traditional companies: they reorganized management as a whole. The two took one of the boldest steps in the electronics industry: they introduced "TELErism" to TELE and gave the entire decision-making powers to their employees.

"Grape is a sensational solution that allows us to get the most out of our flat hierarchy"
- Christoph Haase, CEO

Service integrations developed by us

To unify TELE's communication and bring the entire team on board, we interviewed stakeholders and created personalized integrations to boost efficiency.

To keep everyone up to date, TELE commissioned the ENGARDE development agency to develop a management platform called INFONET

For smooth, real-time conversation, we integrated Grape into the Infonet interfaces. That was all committee tasks are searchable and activites of groups can be synchronized with the groups effected.

"I was sure Grape was the perfect solution, when I saw the Grape search in action. It's the best solution for professional teams with distributed data sources "
- Philipp Kanape, CEO – Engarde

„The Grape technicians were pleasant to work with and integrated our product efficiently and ingeniously. "
- Gerhild Bauer, PM – Engarde

Grape was commissioned to integrate TELE's network file system, consisting of a few terabytes of data. This led to a few challenges: First, how do you integrate a file system that does not have a Web-based interface? Second, how do you open a selected file in Grape if it is on the local network?

Developer Christoph Leitner wrote an efficient C ++ Windows program that runs on the file server and sends changes directly to our index. Our desktop applications for Mac and Windows received an update so they can open these files directly from the chat.

Due to the development, all files and documents of the last 20 years can be searched for and opened comfortably from the chat. This saves the TELE team valuable time, which the competition is losing.

More about our Grape Search

A similar model: the holocracy

The Holacracy concept, created by Brian Robertson, the founder of a Pennsylvania software company, in 2007, is the sharing of decision-making power over self-organized teams. It removes the management hierarchy and involves people in the development (and success) of a company.

Holacracy is about quick action and innovation: it promotes autonomy and freedom and regulates this autonomy through internal optimization processes

A quick look at the four essential elements of Holacracy:

Roles instead of Ranks: Rather than precise job descriptions, a person can have multiple roles (defined by: name, purpose, controlled domains, and responsibilities) at the same time.

Control Processes: To regularly optimize the structures, a process called "Integrative Decision Making" is used, in which adjustments are discussed and decided.

Circle structure: in holocracy the versatile roles organize themselves in hierarchly structured circles. These circles have their own meetings, goals and responsibilities

Executing process: Unless it violates control requirements or reduces the company's assets (money, intellectual property, etc.), the roles can operate autonomously to achieve their individual goals.

Connecting one of the largest municipal infrastructure service providers in Europe. 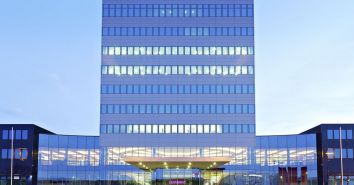 The integrated Grape chat connects the NOVOMATIC's existing software landscape with an agile... 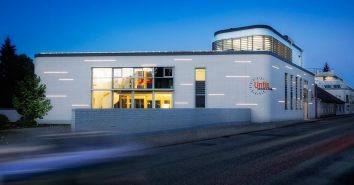 Meet the leading school software provider that worked with us to connect teachers and...